It is the healthy and the most underrated food of all time. It has been in the bad mouth because it is high in saturated fats. Now, saturated fat is not so bad, when we are with the healthy cooking oil.

The bad reputation of coconut oil:

Now, as you all know the nutritional fact of the coconut oil. It is the richest source of saturated fats, and you can have around 90% of the calories from the saturated fats. In the past year studies it is unfairly demonized, but now as per the mew studies, it has no association with the saturated fats and heart diseases.

Now, many people eat coconut oil; then we may see many sick people wandering around us. The people who eat more coconut oil are way healthier than the people who do not eat. Tokelauans are the biggest consumers of the saturated fats in the world; they almost ate 50% of the calories as coconut, and after that Kitavans ate up to 17% of calories as saturated, most of them come from the coconut.

Now, both of these population does not have any health related issues or any heart problem due to the taking of saturated fat. Instead, they have a good health by taking coconut oil.

The composition of fatty acids:

Now, as there are many cooking oils are present in the market, but the coconut oil is very different from the other oils present as it contains a unique composition of fatty acids, as we have written above also that almost 90% of the fatty acids are saturated.

Due to all of this coconut oil is highly resistant to oxidation at high heat. So, it is the best to oil for cooking methods like frying. 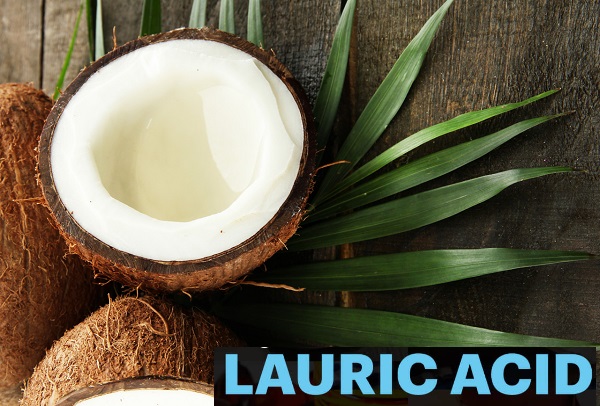 Coconut oil is rich in 12 carbon lauric acid, which is then broken down into a compound called monolaurin. Now, both the lauric acid and the monolaurin have the ability to kill the viruses, bacteria, and fungi. So, coconut oil helps in protection against various health infections.
Helps in losing weight:  Now, it has been seen that coconut oil helps in lose some pounds from our body. As per the study, 40 women lose their waist circumference by taking coconut oil in comparison to the soybean oil.
Coconut oil contains triglycerides which are helpful in weight loss. They lead to greater satiety and increase energy expenditure. So, coconut oil also helps in reducing some extra pounds from the body.Other amazing health benefits:

Other amazing health benefits: As coconut oil is likely to turn into ketone bodies. Now, these ketone bodies provide energy to the brain and also helps in various health related issues like epilepsy and many health disorders.

As coconut oil is likely to turn into ketone bodies. Now, these ketone bodies provide energy to the brain and also helps in various health related issues like epilepsy and many health disorders.
We can also apply coconut oil on our head which can also assist in reducing hair damage and when uses to skin it is a great moisturizer.

Coconut oil can be used in cooking food also and can be added to any food.
So, that was all about the health benefits of coconut oil. You must incorporate coconut oil in your life. Now, for more health tips. Stay connected